Can You Help an Overactive Brain to Get a Good Night’s Sleep?

Is This What Your Overactive Brain Needs to Get a Good Night’s Sleep?

You already know how much better you feel after a good night’s sleep, but sleeping well helps your brain in less apparent ways than just not being groggy the next day. In fact, getting seven to nine hours of sleep each night can help secure your cognitive well-being.

In the short term, it gives your brain time to flush out refuse matter that builds up–like protein plaques and beta amyloid tangles–through a kind of waste chute called the glymphatic system. And over the long term, that can help stave off diseases like Alzheimer’s. So it pays to know a few tricks and habits to help yourself along to the land of nod. For starters, here’s what to avoid:

It’s all too easy to slip into a routine of having a glass or two of wine each evening, and you wouldn’t be alone in thinking this helps you unwind and sleep better. But what you might not realize is how significantly impaired the quality of your sleep is when you drink.

Alcohol is a depressant and neurotoxin, which means it slows down the central nervous system’s processes by reducing electrical conductivity in the brain. This means that neurons, which send and receive the electrical signals that cause the release of neurotransmitters, operate more slowly. In fact, if you spent the evening drinking and then went to sleep wearing a heart-rate variability monitor, it would show significantly increased levels of stress for your body while you slept.

That’s thanks to the body’s physiological response when it’s trying to break down a toxin, the liver works harder when it should be resting, leading to a stressed state from which you’ll wake up feeling exhausted. Throughout the night, as the liver uses a higher proportion of the body’s energy than usual, the brain is starved of its usual resources and struggles to recuperate effectively for the next day. 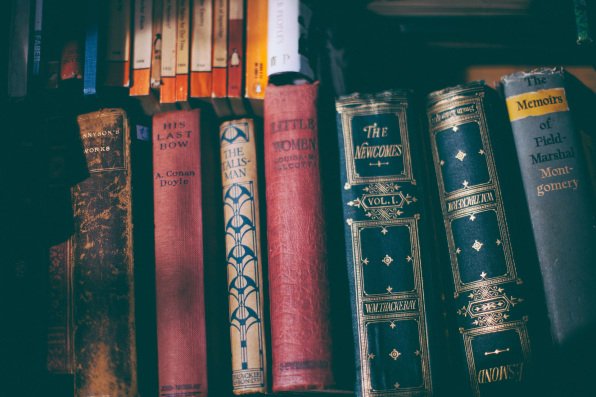 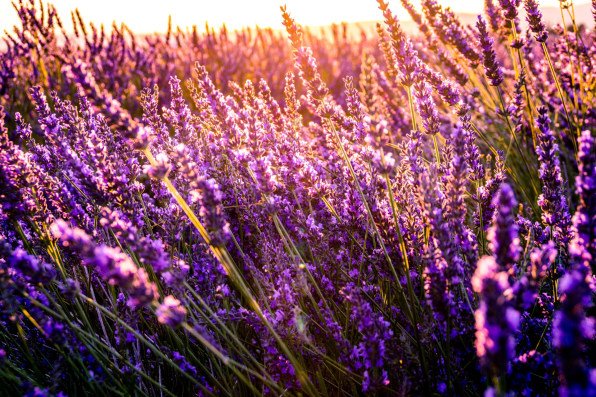 Many people like watching TV to relax after a long workday, and while that might help distract you from your daily worries, it doesn’t prepare your brain for a good night’s rest. Melatonin, the hormone that helps regulate sleep, is released into the bloodstream by the pineal gland. But darkness triggers the gland to start working, and it gets confused by the blue light that most screens emit.

Many people have heard of this issue when it comes to their smartphones, but it may not be enough to set aside just that device and not others. Even reading an e-book on a tablet or certain kinds of e-reader, or just watching ordinary television, can be potentially problematic. Try reading paper books and make sure you stop looking at all your devices’ screens for at least an hour before you hit the hay.

(Not sure what to do instead? For what it’s worth, sexual intimacy leads to the release of the bonding hormone oxytocin, which makes you feel comfortable and lowers your guard–helping to ease you into a good night’s sleep.)

Eating a large, heavy meal is also a bad idea, especially acidic, spicy, or fatty foods, which can actively stimulate the brain. Certain foods like bacon and preserved meats, soy sauce, some cheeses, nuts, tomatoes, and red wine contain a chemical called tyramine, which causes the release of norepinephrine, a brain stimulant that boosts brain activity. Even some milky drinks, which many believe to be sleep-inducing, contain high quantities of sugar that can also keep you up. So make sure you check the label and choose your dinner carefully.

Now that you’ve cut these habits from your evening routine, what should you add to it instead? Here are a few good options for improving both the quality of your sleep and reducing the time it takes your brain to power down for the night.

Lavender is a powerful neuromodulator, which means that it lowers your blood pressure, heart rate, and skin temperature, making you more relaxed and likelier to fall asleep. Smell has a powerful and immediate impact on emotion and mood because of the proximity of the olfactory nerve (which contains the sensory nerve fibers relating to smell) to the brain.

There’s also an associative quality to regularly smelling lavender before you sleep. If you make this a habit, it will signal to your brain that it’s time to wind down (once you’ve established this association, you can tap into it on the road, too; just throw some lavender in your travel bag). If you don’t like lavender, jasmine is a good alternative and can produce similar effects.

Rather than buying a powdered milky drink that’s high in sugar, you can make your own relaxing bedtime drink using a nut milk, like almond, which is full of magnesium. Magnesium helps reduce levels of the stress hormone cortisol and calms the nervous system.

As a secret ingredient, add turmeric, whose powerful anti-inflammatory properties can prevent nighttime stomach problems that might interrupt your sleep (and which have even been implicated in preventing dementia). If you want to sweeten your drink, use Manuka honey rather than sugar to help boost your immunity.

Circadian rhythms are our bodies’ series of physical, mental, and behavioral changes. They follow a roughly 24-hour cycle and depend primarily on how bright our environment is. Because of these rhythms, our body temperature automatically dips a couple of degrees at night, causing us to feel sleepy.

So when you take a hot bath–ideally 60–90 minutes before bedtime–your body temperature rises, but the rapid, steeper cool-down period immediately afterward relaxes you. And since the best way to increase your magnesium levels is actually through your skin, you can try adding magnesium salts to your bath to decrease cortisol levels. You should also make sure your bedroom isn’t too hot and stuffy once you get out of the bath. A cooler room can help reduce your body heat by the couple of degrees needed to drift off.

While falling asleep might seem like a passive process, there’s a whole cocktail of neurotransmitters involved in it, including histamine, dopamine, norepinephrine, serotonin, glutamate, and acetylcholine. But that means there are many physiological “levers” you can pull on your way to a better night’s sleep. Get your evening routine right, and you’ll be able to enjoy the spoils that come with it–better concentration, memory, and moods, enhanced creativity, and reduced inflammation and stress.

Dr. Tara Swart is a neuroscientist, leadership coach, author, and medical doctor. Follow her on Twitter at @TaraSwart.